I was super excited to see this press release hit my email back in April and knew this would be a great project to follow.

April 19, 2018 — BNB Cigars is pleased to announce the return of Flor de Cesar. The 2018 vintage is hand crafted in Esteli, Nicaragua at Fabrica Oveja Negra.

“ One of the toughest decisions when deciding to release the latest edition of Flor de Cesar was finding a boutique factory with the passion to consistently create high quality, complex cigars. We asked ourselves “ What factory has created the most unique cigars on a regular basis?” The answer was clear, James Brown and Oveja Negra. Throughout the entire process he was extremely helpful and guided us in the right direction. From the beautiful Mata Fina wrapper to the outstanding construction, when you light up a Flor de Cesar, you’ll know why we fell in love with this blend “ said Vince Hillanbrand of BNB Cigars.

” BNB is a great supporter of Black Label Trading Co., Black Works Studio and Oveja Negra. I was honored they chose Oveja Negra to do the 2018 vintage of Flor de Cesar. It was a fun project and it’s an incredible cigar!” said James Brown Owner/ Operator of Oveja Negra

Let’s jump right into this one and see what we get.

Appearance: The band is the first thing that you notice when you look at this cigar. The shiny skull really stands out against the backdrop of the light/medium brown wrapper. The wrapper has small to medium veins and tight seams. There are some cigars that just really make a presence and this is one of those. The band and artwork really work with the wrapper and the feel of this cigar. 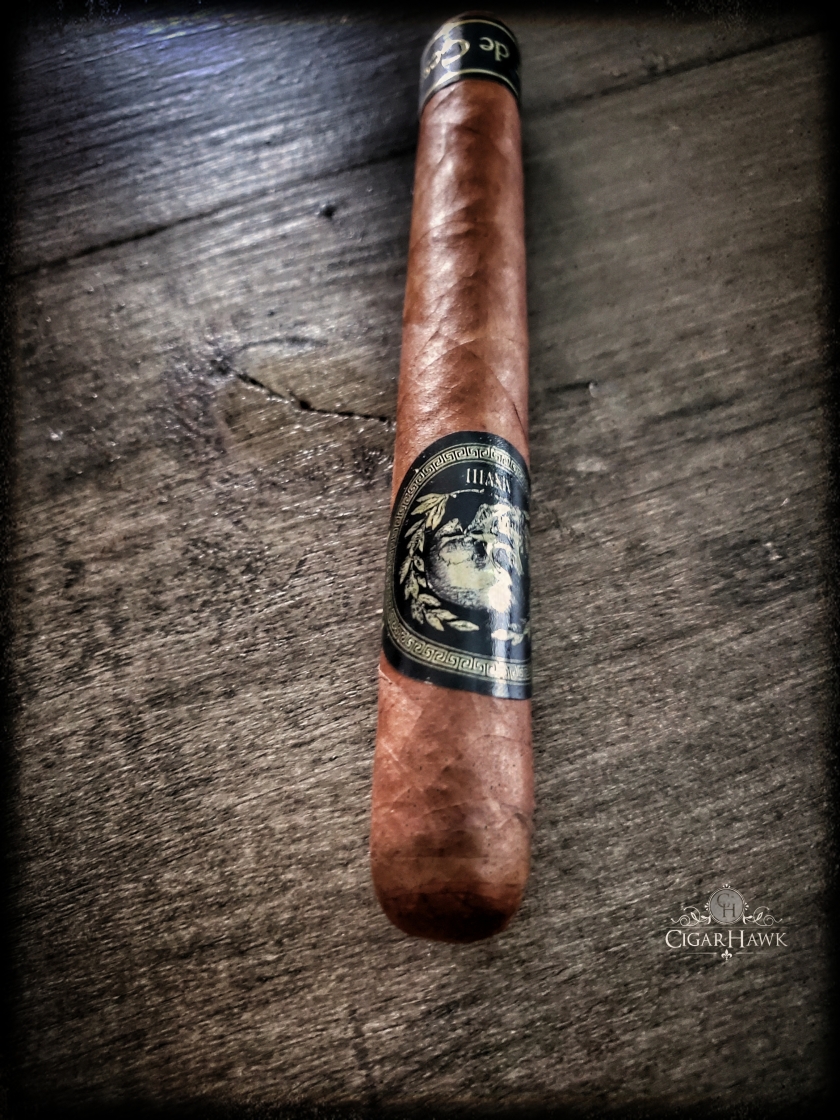 Pre-light: The construction of the cigar looks and feel good. It is firm with no soft spots anywhere and it does not feel heard in any spots. I pick up notes of hay, spice, earth and as crazy as it sounds, there is a subtle minty note that I pick up. I asked my wife to tell me what she got from it and she said the same thing. It isn’t much, but it is certainly there. This cigar has a closed foot so no real change there. I open the cap and the cold draw is open with a touch of resistance. I get notes of spice, hay and earth from it.

1st Third: After toasting the foot, the first draw offers a touch of pepper, spice, and cedar. It is very creamy and the blend is really nice. As I get a bit more into it, I pick up a touch a sweetness that I can’t yet place, along with cedar and roasted nuts. The draw is good and the burn is even. Strength is medium to me. I begin to pick up a bit more earth tones and some subtle grassy/clove notes.

2nd Third: As I move into the halfway point, everything is pretty much the same, but then again it isn’t. There are a lot of complex flavors going on but nothing really leaps out at you. No big changes and the performance is also on cruise control. I start to get a touch of sweet cocoa notes mixed with the heavy cedar and some slight floral notes. Strength is more medium plus at this point.

Last third: The blend becomes more woodsy, sweet with a touch of floral notes. I get a touch of pepper on the finish. Much like it was at the very beginning of the first third, just a nice, flavorful blend that keeps you going back to it. Again no really crazy transitions but still enough that you know it has changed up a bit. Certain notes take the front and then fade to the back and are replaced with something else, but it all works. This is a very intriguing smoke for sure. The draw is still good, burn is still the same and the strength is around that medium to medium plus range.

Final thoughts: This is a really intriguing cigar that is very complex and I think it is one of those cigars that every time you smoke it you could legitimately find something new each and every time. While the profile doesn’t make drastic changes and shifts, it seems very consistent but at the same time, you definitely pick up on some changes along the way. This is a really great project and Fabrica Oveja Negra and BNB Cigars did a really nice job with this one. It is no secret that I am a fan of the cigars coming out of Fabrica Oveja Negra but all bias aside, this is a great smoke. If it wasn’t I would say so. 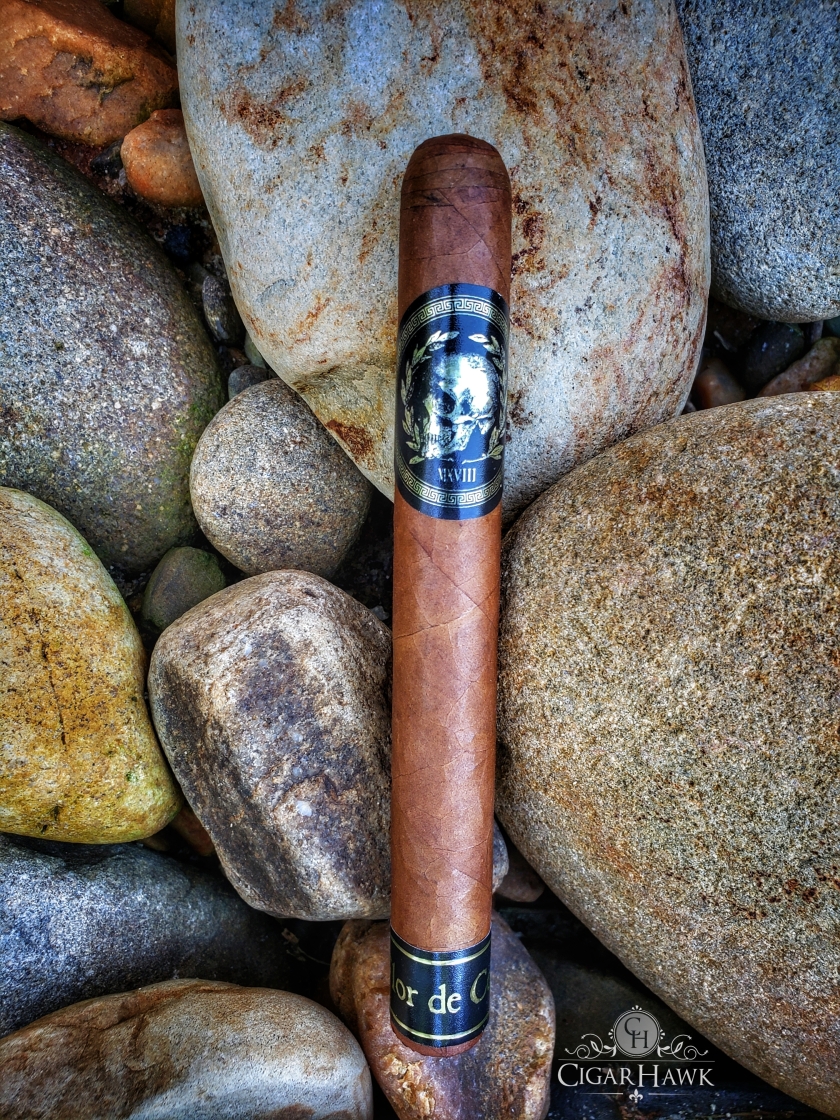 So there you have it. My thoughts on the Flor de Cesar from BNB and Oveja Negra. Hopefully you had the opportunity to score some of these to try. Feel free to leave your comments, thoughts, and questions here.